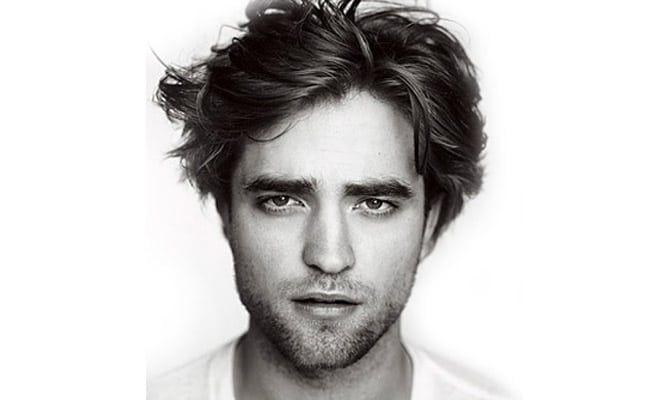 LOS ANGELES, CA (November 2, 2015) – Robert Pattinson (The Rover, Life, Twilight Saga), has been named Ambassador for GO Campaign, as announced today by Founder & CEO Scott Fifer. As Ambassador, Pattinson will help raise international awareness of the non-profit organization and support their fundraising endeavors throughout the year.

Pattinson will attend GO Campaign events, introduce GO Campaign to new people and companies interested in learning more, and help to raise the international profile of the organization as they head into their 10th year next year.

GO Campaign improves the lives of orphans and vulnerable children around the world by partnering with local heroes to deliver local solutions. The organization connects donors to high-impact grassroots projects aimed at changing lives and transforming communities; the grassroots organizations provide children and young adults with critical services. GO Campaign supports and raises awareness about the small but highly impactful local organizations that provide shelter, food, clean water, medical care, education, vocational training and income-generating activities. Providing these services and opportunities, GO Campaign helps them build a better future which is a critical part of the solution when it comes to fighting poverty. From East L.A. to East Africa, GO Campaign has impacted over 76,000 children across 20 countries since its inception in 2006.

“I’ve eagerly followed the growing impact GO Campaign has had over the years, on so many children and youth, and I love how tangible and transparent it is. They partner with some remarkable grassroots local heroes who are doing fantastic work but who lack the needed resources, and in places where a little bit of money can go a long way. I’ve been a donor and a supporter, and now I look forward to joining their efforts, so together we can give opportunity to even more kids and young adults across the globe,” stated Pattinson.

Pattinson has been a staunch supporter of the organization for several years, attending their annual galas and providing auctionable items for the annual fundraising efforts. In 2011 he donated a set visit and meet and greet on the set of Twilight: Breaking Dawn that sold for $80,000. Those funds were used to build a center for girls’ education in Cambodia. “It was Rob’s idea to become our ambassador”, stated Fifer, “just as it was his idea to donate the set visit back in 2011. He really believes in what we do, and that’s the most we could ever ask for in an ambassador. We are thrilled to have him get even more involved and help us raise greater awareness as GO Campaign heads into our 10th year of giving opportunity to children around the world.”

Hosted by Ewan McGregor, the 2015 Gala was held on November 12 at the Montage Hotel in Beverly Hills and honored Abel Barrera Hernandez, Mexico’s leading human rights activist/educator; Favio Chavez and the Recycled Orchestra from Paraguay who play instruments made out of trash; and Neema Namadamu, a disabled community activist fighting for the rights of girls and women in the Congo. 100% of Gala ticket proceeds funded GO Campaign’s grantmaking for local heroes here at home and around the world.