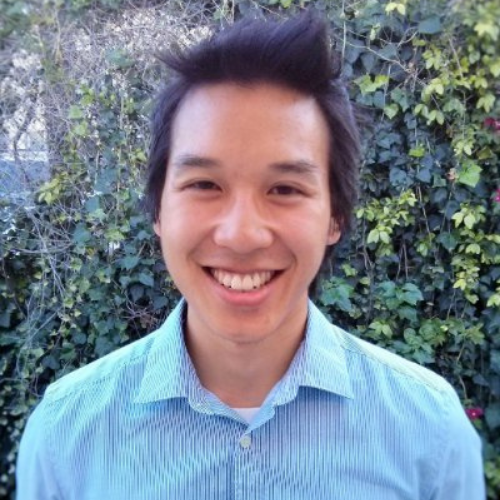 Louis is a thermal engineer at NASA Jet Propulsion Laboratory and the Founder and Executive Director of Students 4 Students. Louis first became inspired to start Students 4 Students (formerly known as Bruin Shelter) while a graduate student at UCLA, studying mechanical engineering. There, he observed that late at night, some students were sleeping in empty classrooms, the student activity center, and other places not meant for sleeping. It was clear to him that these students had no place to sleep at night. Louis became determined to do something about this. His plan was to open a shelter for homeless college students and have it run entirely by college students.

Every year, roughly 58,000 students indicate that they are homeless on U.S. financial aid forms. But researchers believe the numbers are much higher than that. In California, one in five community college students are either homeless or at risk of becoming homeless. In 2015, when Louis committed to making the shelter a reality, he moved into his car and slept there for the next two years to fund the shelter even after finishing his Ph.D. In May 2016, the Bruin Shelter opened its doors in Santa Monica.