A Note from Our Founder: Why We GO 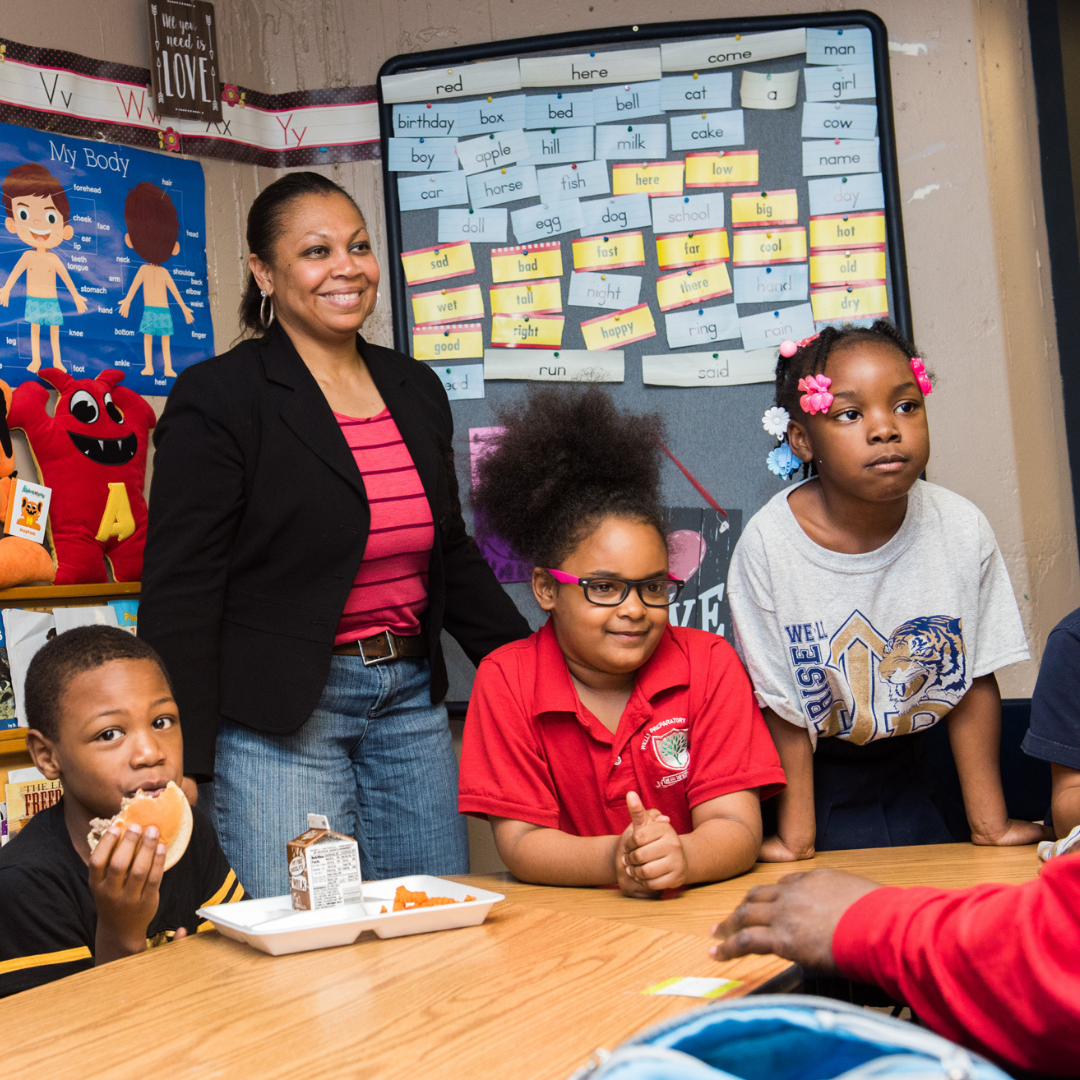 A remarkable thing happened last week, and it reminded me of why GO Campaign exists.

If you were on the South Side of Chicago last Monday, you may have heard a ringing in your ears. No, it wasn’t just you - Officer Jennifer Maddox and residents of Parkway Gardens lined up in the street to ring bells at the very same moment that Beachbody CEO Carl Daikeler rang the opening bell of the New York Stock Exchange. Why?

Because that was the same moment that the Beachbody Foundation donated $1 million to GO Campaign to build a wellness center for at-risk youth and their families: a longtime dream of Jennifer, who has been running an after-school program out of the basement of an apartment building during the day, before going on the night shift for the Chicago PD.

GO Campaign has been supporting Jennifer’s small grassroots organization, Future Ties, for several years, and when Carl called me and said Beachbody wanted to do something meaningful that would impact the health and wellness of children in honor of the company going public – a bell went off in my head – and I told him about the problems plaguing children on Chicago’s South Side, about GO’s Local Hero Jennifer Maddox and her dream to change all that, and Carl instantly said, “Tell me more.”

Focused grant-making groups like GO Campaign have the ability to work with grantees that larger funders don’t have time or risk tolerance for, but who are often doing exactly the kind of grassroots work needed to solve community problems. We listen and let our Local Heroes - like Jennifer – tell us what the children in their community need and how best to give them a fair chance in life. And we will continue to build up Jennifer and her organization to ensure that she and Future Ties – just like the children they serve – have the best chance of success, giving them the tools they need until this grassroots organization is ready to fly on its own, which is our ultimate goal for all of our grantee partners.

Coincidentally, the Chronicle of Philanthropy posted an article at the same time talking about how most of the money raised for social justice last year has yet to make its way into the hands of the people on the ground who need it the most and who could do the most good with it. The author pointed out that entities (like GO Campaign) “… usually raise the money they distribute. They also have longstanding relationships with community-based nonprofits that are led by people from marginalized backgrounds and are often closest to the problems the organizations are trying to solve.” The article went on to say: “the most effective way to fight racial inequity is to give to these smaller grant-making groups.”

This generous gift from the Beachbody Foundation will be transformative for an entire community. A complete game-changer. GO Campaign exists to lift up all the other “Jennifers”, from East LA to East Africa, to help them see their dreams come true. And we couldn’t do it without you, our wonderful GO family.

As always, you make us GO.