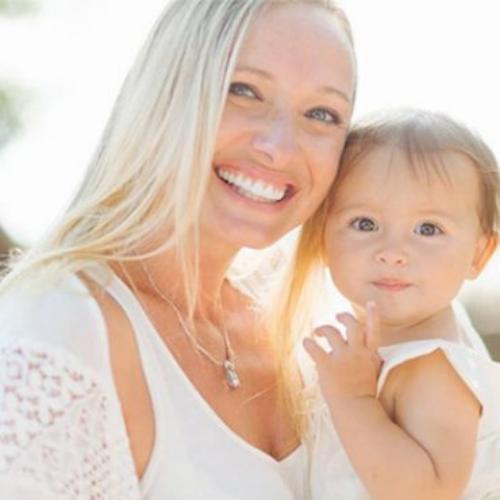 Billi Jo Starr, M.A. is a Ronald E. McNair Scholar, and received her Bachelors degree from the University of California, Santa Barbara (UCSB). She graduated Magna Cum Laude in Sociology with honors and distinction. She also received her Masters degree in Education from UCSB and is now in the final stages of obtaining her Ph.D. in Education at UCSB. Billi Jo’s research emphasis is in Special Education, specifically supporting children who have emotional and behavioral challenges and are in alternative education settings. Billi Jo’s focus is to evaluate and develop effective interventions that empower youth in alternative education settings. She has presented her findings at the Teacher and Educators of Children with Emotional Behavioral Disorders Annual Conference and received awards such as the Gervitz Graduate School Special Education Fellowship. Through the Santa Barbara Superior Court, Judge Arthur Garcia, has appointed Billi Jo as Commissioner for the Santa Barbara County Juvenile Justice Delinquency Prevention Commission.

For the last decade Billi Jo has developed curriculum, facilitated programing, and directly served 2000+ youth at Los Prietos Boys Camp (a secure-care detention facility in Santa Barbara County) as well as, youth on probation countywide. She also co-founded a nonprofit ‘Freedom 4 Youth’ (F4Y) to empower youth during their confinement and support them upon release. In addition to her community activism Billi Jo is a Women’s Economic Ventures graduate with a background in business. She previously owned and operated a catering business for over a decade in Santa Barbara. Billi Jo shares her business expertise through the various classes she teaches and develops through the Career Skills Institute at Santa Barbara City College.