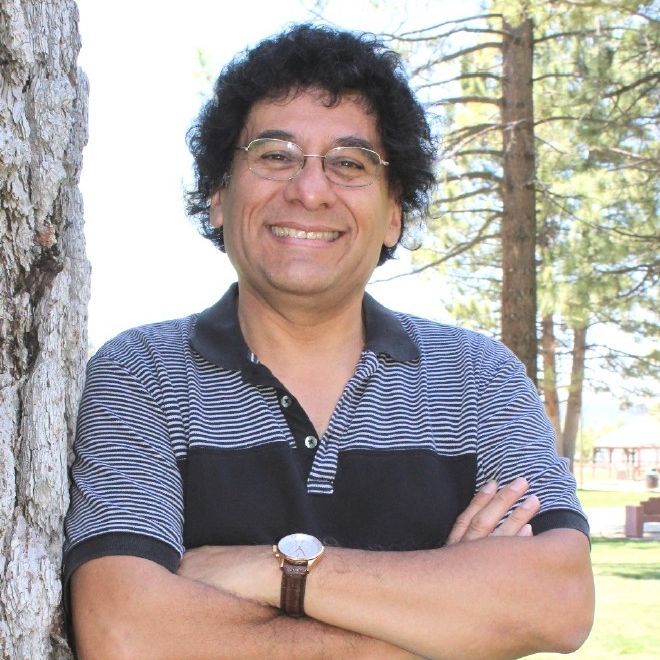 Dennis Ortega, the Executive Director, is the Founder of LHTP. Dennis Ortega was born in East Los Angeles, where his father had been raised. His father moved his family away where he had been raised, in the attempt to give his children a better chance at life away from all the gangs and crime. After Dennis graduated from college, Dennis felt called to return to his community and ensure that other children had the same opportunities that he had. Getting to know the urban context led Dennis to the understanding that the deepest issues concerning these communities are youth related - gangs, violence, crime, drugs, teen pregnancies, etc., and that the healing and forward progress of the inner city would come from raising up children with new direction, through education and college preparation. This was well before it became common place for organizations to have after school tutoring. The vision was to undermine the pipeline of children into gangs, by getting them excited about school in their younger years, and changing the direction of their lives to not want to be a part of the gangs and their effects, when they became of age. At the same time, by working with the local gang, those influences would also change as they left that life. It was the JYC youth club that was designed to help change the lives of the gang youth, and bring them to better places in life.

Dennis worked for the County of Los Angeles as an Engineer during the day, and then ran the tutoring program and youth clubs in the afternoon. Once LHTP was incorporated as its own non profit 501(c)(3), Dennis was able to direct LHTP full time, hire staff, and began to hire key youth from the youth clubs to become the tutors and staff, instead of importing non inner-city staff from the college campuses. This helped fulfill the vision of raising up new role models from the community, that would also give back their knowledge to the next generation of children, while also acquiring the job skills and resume build.

LHTP grew from the first 2 classes of tutoring children, serving 20 students back in 1985, to now serving 1,110 children and teens, and through multiple sites, locations, and programs. Throughout the years, they’ve developed an extensive leadership training program, and a workforce training program that is fully integrated into their tutoring and youth club sites, all to assist their youth to prepare for college and careers. They also added a Summer Day Program to assist their families in providing enriching activities while school is not in session and added nutrition and wellness components to deal with the obesity issue of inner city life. LHTP’s goal is to continue to develop programs that serve their children, teens, and parents, to assist with the new issues that they face in each new decade.