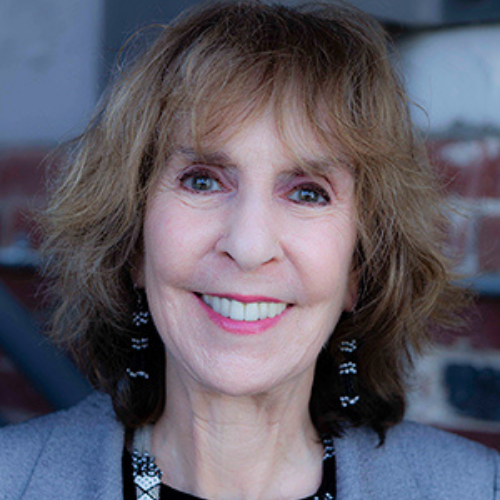 Jill worked for 25 years in the film industry as a Script Supervisor on international productions with famous actors and directors. She’s also a screenwriter. Two of her scripts were produced (Rigged with George Kennedy and Socrates with Ed Asner).  After she taught a screenwriting workshop at a boys’ detention center, Jill discovered that many of these incarcerated teens were illiterate. Through her program, they learned how to read and write. Many wanted to go back to school and enter college. One gang leader even had loyalty tattoos removed from his neck and hand. The successes from a second screenwriting workshop that Jill taught to a different group of incarcerated teens equaled her first. Impressed with the results, a film producer at the American Film Institute gifted Jill with $5,000 to start a non-profit
organization.

She founded Create Now in 1996 and serves as the CEO. Jill was featured on NBC Nightly News with Brian Williams and CNN’s Anderson Cooper 360°. She was one of eight people in the U.S. selected to be in an exhibition at the Museum of Tolerance called “Everyday Heroes.” .Jill published a comprehensive book, Mentor Youth Now: A Guidebook for Transforming Young Lives, which is available on Amazon. She was hired as a consultant by the DCFS to train all foster group home and foster family agency providers with a workshop about how to use mentoring techniques as therapists, case managers, dorm supervisors, etc. Jill received excellent reviews for her presentations.