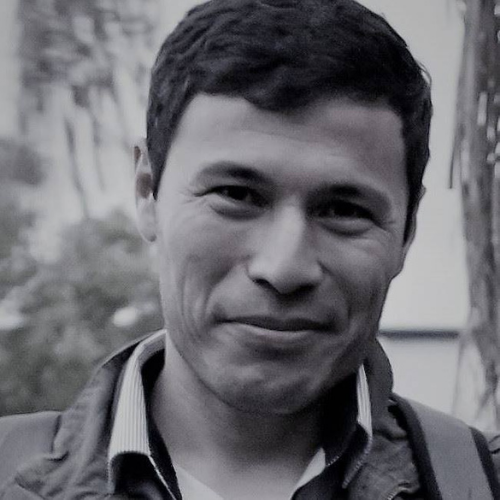 Muzafar Ali is a former refugee from Afghanistan. Muzafar worked for the United Nations in Afghanistan. His roles included supporting the disbandment of illegal armed groups and promoting human rights. His work took him to remote areas of Afghanistan where he was overwhelmed by the beauty of the country and the people he encountered. He began to photograph them and became a well known photographer. His photos have been exhibited in Afghanistan, South Korea, USA, Canada, Holland and Australia.

Later he was forced to leave Afghanistan and made his way to Indonesia, where he co-founded the first refugee-managed school in Indonesia, the Cisarua Refugee Learning Centre. Muzafar is passionate refugee advocate. He regularly speaks for and to refugees in Australia and internationally. His life as a refugee in Indonesia is featured in the recently released feature documentary, The Staging Post. He is currently living with his family in Adelaide, Australia, where he is a student at the University of South Australia and the Project Director at Cisarua Learning Ltd.