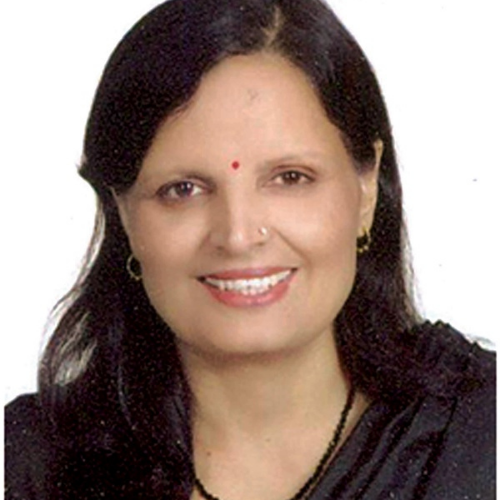 When Prativa Subedi was a child, school was not an option for many Nepali girls. However, with the encouragement of her forward-thinking father, and despite societal limitations, Prativa completed high school and went on to earn a Masters of Arts in Economics degree from Tribhuvan University in Kathmandu. She took a job in the Women’s Development section of the government and was tasked with implementing community-based development programs for women in rural and urban areas. Through this experience, she was able to see first-hand the difficult conditions of poor women and children in rural areas. She started writing articles about the harsh realities she saw; her writings became instrumental in communicating the subordinate status of women in Nepal and in promoting social change. In 1991, Prativa was granted an Ashoka Fellowship for her innovative ideas. Sharing her experiences globally, she has helped raise awareness regarding the plight of women. In June 2000, she was chosen as one of six gender experts by the Ministry of Women and Social Welfare and was asked to prepare a report to be presented at a special session of the UN General Assembly. The Nepalese government has also nominated her to develop models in microfinance for the national policy committee.

Prativa’s mission is to alleviate poverty by improving the socioeconomic status and self-development capacity of all disadvantaged people, especially women and girls. Through Women Awareness Centre Nepal (WACN), Prativa helps rural women start savings and credit cooperatives, together with community-based development activities, to increase their social and economic power. At present WACN has registered and developed 41 women’s savings and credit groups, establishing a base of more than 30,000 women members. Together, these cooperatives have saved and invested over 300,000,000 Nepalese Rupees ($4 million).