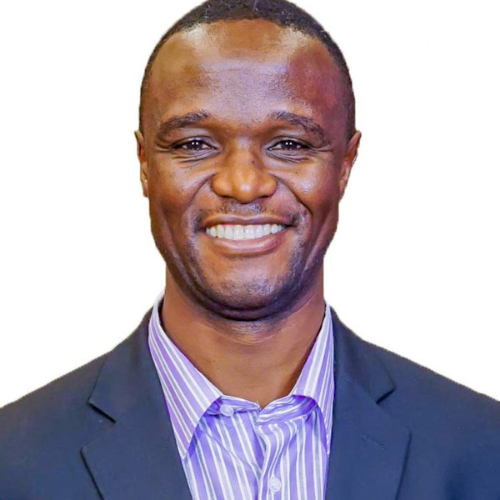 Robert Katende is the man behind the success of Ugandan chess champion, Phiona Mutesi. His story begins in a small town in Kiboga District, where his teenage mother had to place her son in the care of his grandmother. Uprooted by the Ugandan Bush War insurgency of those years, Robert and his grandmother eventually made their way to Kampala. Later, living in the slums of Nakulabye, he was taken in by two different aunties. Against all odds, he made it to Kyambogo University where he pursued a degree in civil engineering. It was there that he started volunteering with Sports Outreach. Two years later, in 2002, he began working for the organization full-time. He introduced and developed chess programs in the slums of Kampala and in the internally displaced people’s camps in Gulu, Northern Uganda, an area severely affected by Kony’s Lord’s Resistance Army (LRA).

He works to help youth attain the skills needed to become productive members of their communities. The impact of the chess program has now drawn international attention with the Disney film, Queen of Katwe, which depicts the life of Phiona Mutesi and her rise from the slums to become an international chess champion.